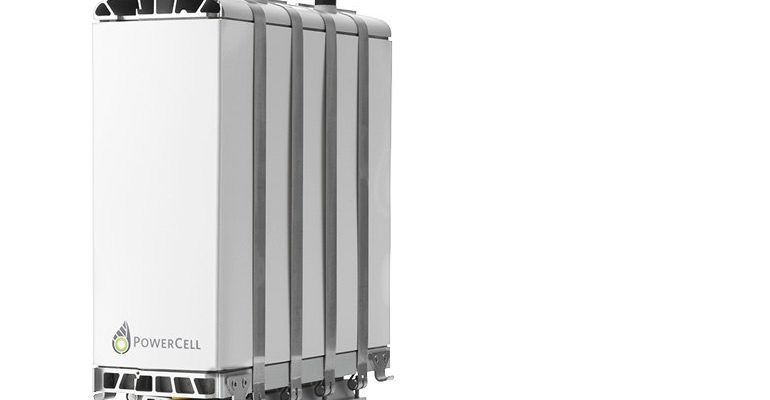 A multi-megawatt fuel cell system order of around 37 MSEK (3.6 MUSD) has been placed with PowerCell by Maritime Partners LLC of the United States for delivery in the third quarter of 2023. The world’s first hydrogen-electric towboat, M/V Hydrogen One, will be introduced by Maritime Partners in 2023.

Several PowerCellution Marine System 200 with a combined output of several megawatts are included in the order, along with related services including installation, class approval, and commissioning assistance. Privately held business Nautical Partners is the top supplier of specialized finance and leasing options for the American maritime sector. Agricultural products, chemicals, aggregates, crude oil, and refined petroleum products are just a few of the commodities that the company’s fleet of more than 1,600 boats transports.

As part of the Hydrogen One project, the towboat will be continuously powered for lengthy periods of time by fuel cells that run on hydrogen created by onboard reforming of methanol. In 88 of the top 100 ports globally, methanol is a widely used fuel in the marine sector. M/V Hydrogen One will have a 550-mile range thanks to the high energy density of methanol.

The M/V Hydrogen One will adhere to IMO 2030 regulations set forth by the International Maritime Organization. The IMO 2030 initiative seeks to cut greenhouse gas emissions by 40% by the year 2030. ABB, Elliot Bay Design Group, and e1 Marine are further project participants.

“The order is evidence that we have created a top fuel cell technology and industrialized it for significant and demanding applications. According to Richard Berkling, CEO of PowerCell Sweden, “the successful industrialization of this technology will be essential for future prospects within the technology change towards enhanced sustainability that is starting to take place and must take place.

“Due to the limitations they impose on the range, operation regions, and uptime, batteries are not ideal for decarbonization of the towboat industry. According to Austin Sperry, President at Marine Partners, “fuel cells running on reformed methanol is a commercially feasible option since it gives the boat the same operational characteristics as a traditional propulsion system but in a far more sustainable way.

Biofuel production can be more efficient in combination with hydrogen