Located approximately 10 miles southwest of Kulm, North Dakota, in McIntosh and Dickey Counties, the project created 260 construction jobs as well as injected millions of dollars in economic benefits to the local area.

The 75 Vestas wind turbines are expected to generate enough energy to meet the consumption of nearly 65,000 homes annually.

“North Dakota’s abundant wind resource and supportive regulatory environment combine to create an opportunity to provide low-cost, reliable clean energy to utilities like Otter Tail Power Company. After many years of development, we are thrilled to see this project fully operational. Our gratitude goes out to Otter Tail Power Company for making this project a reality, and especially the local community and landowners who have supported Merricourt Wind through the years.”

“Completing the Merricourt Wind Energy Center marks a major milestone. At approximately $260 million, Merricourt is the largest capital investment in Otter Tail Power Company’s history. Thank you to EDF Renewables and everyone involved with this project. Your tireless efforts and dedication have made it possible.”

EDF Renewables is one of the largest renewable energy developers in North America with 16 gigawatts of wind, solar, and storage projects developed throughout the U.S., Canada, and Mexico. 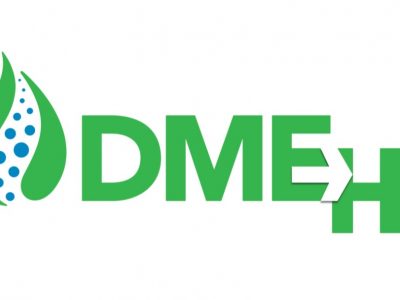 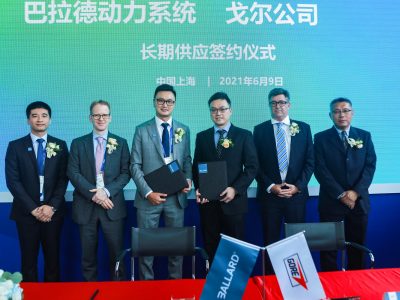